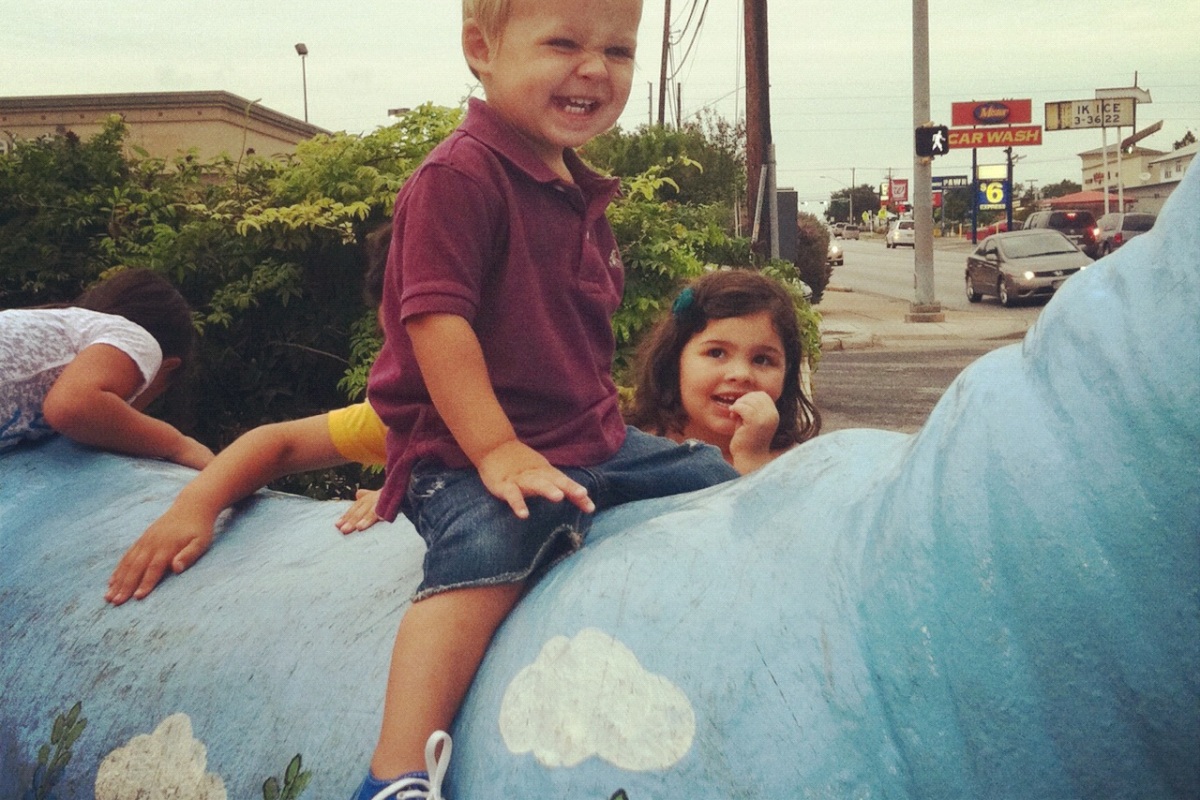 We met some of our friends at Phil’s Ice House Friday night so I wanted to give a quick review. We have been there a number of times and the food has always been really good. I had one of my favorites, the Violet Crown, a Bleu Cheese Burger topped with bleu cheese, and grilled onions on a toasted jalapeño cheese bun. Any burger also comes with regular fries or their signature sweet potato fries (my son loves both). Phil’s also has some great mini burgers that works great for the kids or those with smaller appetites.

Phil’s Ice House also has a great fenced-in play area. We were able to let the kids roam on the playground and watch from a distance. That kept our kids busy for a long time, which allowed us to spend a lot of time catching up with our friends. There always seems to be plenty of seating, but if you want a premium table under the canopy or near the playground (to better keep an eye on the kiddos), you need to keep your eye out for when someone leaves their table.

We finished the night off with some Amy’s Ice Cream, which shares the building with Phil’s. Amy’s is an Austin institution that always has fresh, creative, made-to order ice-cream/topping combinations. We had a really good time and the threat of “wolves in the bushes by the playgound” was the only thing we could do to pry our kids from the slides! Phil’s Ice House & Amy’s Ice Cream is one of the best places to eat and spend time with friends in the Crestview, Brentwood & Allandale areass and we look forward to going back.

Data from Market Insider; deemed reliable but not guaranteed. 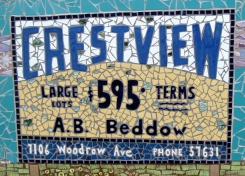 Real estate in the Crestview neighborhood of Austin, TX (within 78757), has seen phenomenal growth and changes in the last 10 years. Looking at only homes, condos and townhomes in Crestview, there were numerous changes in significant real estate metrics, including units sold, average and median sales prices, average and median prices per sqft., days on the market (DOM) and the average percent for sold-to-list price. Please call or email me for information on your particular home or on opportunities to buy or sell property in Crestview.

*Data Source: Austin MLS, 3/2/2012;  information is believed to be accurate but not guaranteed.